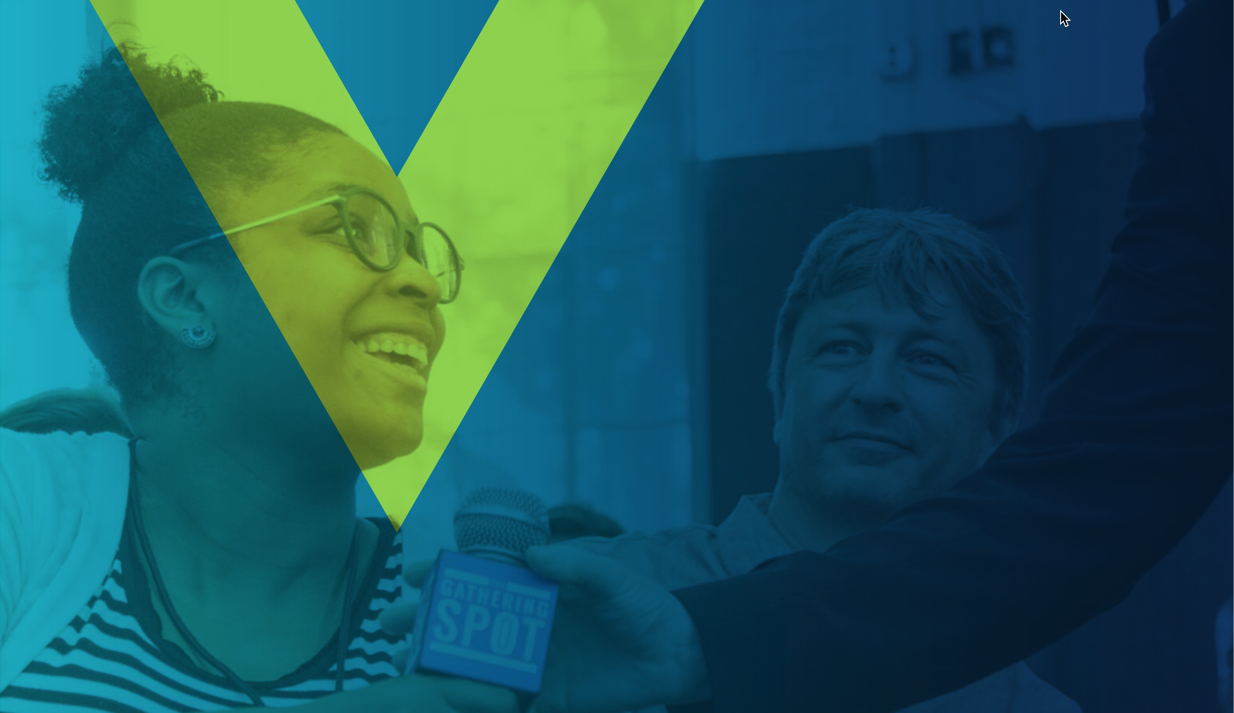 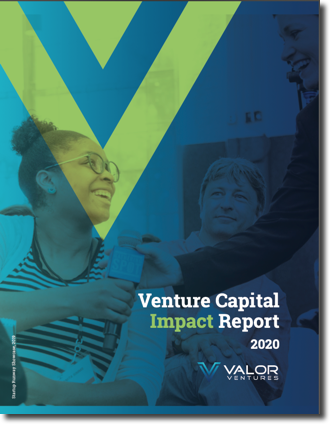 Over half of Valor’s portfolio firms have a female founder

Over 40% of Valor portfolio firms have a founder of color

According to Pitchbook, less than <1% of US Venture funds firms with a founder of color. Yet over the last decade, diverse founding teams have returned 30% more capital to investors than all-white teams. Valor is proud to back firms led by founders of color including LeaseQuery, The Gathering Spot, Candidly and Ecotext.

90% of Valor’s portfolio is the Southeast, which features the greatest density of founders of color. The Southeast receives less than 10% of venture capital dollars today, yet is home to 40% of the U.S. population, is the fastest-growing region in the country, and has the greatest regional density of Fortune 500 headquarters.

According to multiple rigorous academic studies, boards with female directors perform better financially than all-male boards. 100% of the Valor-organized boards have at least one female board member. This compares to the Women on Boards study that only 22% of Russell 3000 boards include at least one woman. 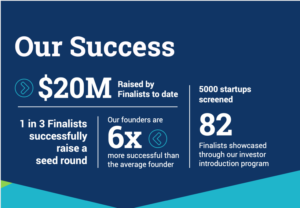 Through Valor’s nonprofit foundation, Startup Runway, almost 100 under-represented founders have been connected to first investors. With the support of underwriters including Cox Enterprises, American Family Institute, Slalom Consulting, and Write2Market, Startup Runway has grown into the largest investor introduction platform for underrepresented founders (women and people of color) in the country.

Founded in 2015 to pair premium venture capital returns with inclusion, Valor backs experienced founders solving big problems with software at the first professional round. We focus in the fastest-growing, largest region in the US, the Southeast, which features 40% of the U.S. population and the greatest density of under-represented founders. Our purpose is creating market-leading returns for our stakeholders. Our mission is making inclusion the new normal in venture capital. Our platform includes Startup Runway, the largest pitch event for underrepresented founders in the country; the Atlanta Startup Podcast; and Atlanta Tech Park, the 45,000 sqft innovation center dedicated to accelerating local tech innovation globally. 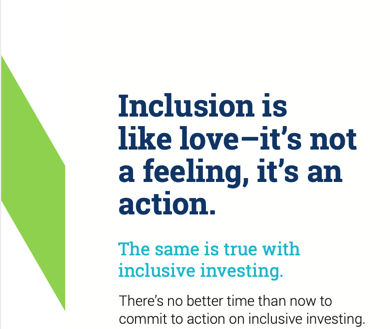