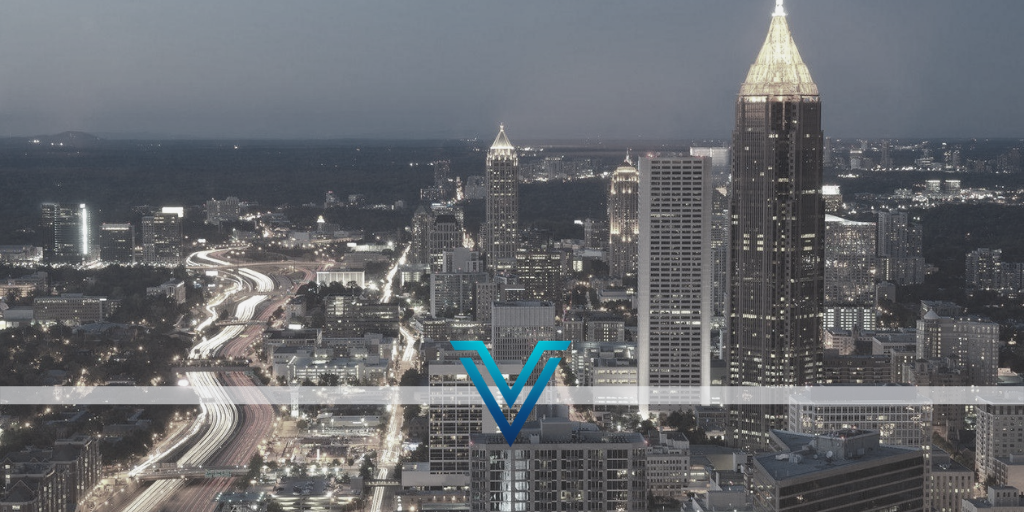 Why Atlanta Is The Next Emerging Seed Capital Hub

by Michael Pellegrino, Junior Analyst (and student at Vanderbilt)

Atlanta is a VC diamond in the rough. Few are aware of all city offers and even less have been exposed to the relentless innovators and entrepreneurs that call the region home.

When considering startup success, Georgia startups are no strangers to  impressive exits. In the past 2 years, consider —

Part of the reason for the success of our startups is because of Atlanta’s presence on the global economic stage. We have numerous enterprise corporations that support our local startup community by becoming some of the first customers in the startups’ life cycles which greatly accelerates their growth.

The Southeast’s regional VC impact may not consistently make national headlines; however, we are constantly producing top-tier startups with fewer VC firms and some of the most restrictive legislation in the country, particularly around public plan participation in alternative investments.  Nevertheless, we have learned our strengths and Atlanta is emerging as a go-to for early-stage capital.

We Know Our Strengths

Georgia ranks 4th in Seed Funding amounts in 2018 with $97 million over 48 deals. When comparing seed funding value to overall assets under management,  Georgia has the largest ratio of seed funding to total VC assets at over 7%. The next closest is Texas with 4.5% .

California, New York and Massachusetts have less than 1% of their venture capital deployed toward seed-stage funding.

Another essential element of a seed-stage hub is excess access to talented startups. Despite GA’s much lower access to capital we have plenty of innvoation to fund. . These charts show venture capital (AUM) in the area relative to the number of startups. Notice how in legacy VC regions like New York or California, there is more money (the green) than startups (blue). In emerging regions, there are more startups (blue) than capital (green). Markets hate imbalance. The extreme disconnect in our region (look at Georgia, Florida, North Carolina) in the number of starts relative to the capital available shows the scale of the opportunity to bring seed capital to work in this region.

The Southeast Is Growing FAST

Considering the SE states have higher initial populations, it is impressive that some of the highest growth cities are located in the Southeast. Atlanta is projected to grow by nearly 36% between 2010-2030, Charlotte by 45%, Raleigh by 45%, Orlando by 43%, Fredericksburg Va by 51%, and Cape Coral FL by 46%. As the population continues to rise then the people in the region will continue to evolve an already flourishing economy. These are fundamentals for strong startup ecosystems. A growing population leads to a growing workforce as well as a growing innovation economy. A seed-stage hub must be built around growth and change which inspire new generations of entrepreneurs. This growth shows no signs of slowing and projected population growth shows the majority of the population increases coming out of the Southeast.

Finally, as we consider innovation trends, the number of minority-owned firms is growing faster than the number of non-minority owned firms. Yet  <3% of VC capital is going to minority and female-owned firms, which is disproportionate to startup demographics–especially in the Southeast. The VC industry has been repeatedly called under fire for this issue and as we continue to progress as a society we will see minority and female founders and investors get the recognition and support they deserve.  Much of the new and early-stage growth we will see in the VC industry will come from minority and female founders.

Atlanta is at the forefront of the new wave of innovation coming from underrepresented founders. 8 out of 10 top cities for Black entrepreneurs are located in the Southeast with Atlanta being #1. 4 out of 5 top states with the highest Latino Entrepreneurship scores are also located in the Southeast (FL, TN, VA, AL). Despite these founders receiving a lack of VC attention, we see that racially & ethnically diverse startups financially outperform industry norms by 35% and that gender-diverse startups outperform by 15% (McKinsey). Minority and female founders will play a critical role in the development of the Southeastern innovation economy and they will be able to utilize these early-stage resources to support and nurture the early stage growth that will help propel the VC industry into the future.

3 TechCrunch, “Where seed and early-stage funding is growing, contracting or holding steady”. Data from Crunchbase

7 Entrepreneur.com, “If You’re Serious about Faster Startup Growth Get Serious About Diversity on Your Team”. 2017

8 Rollingout.com. “The top 20 cities for Black entrepreneurs to start a business”. 2017. Data via NerdWallet