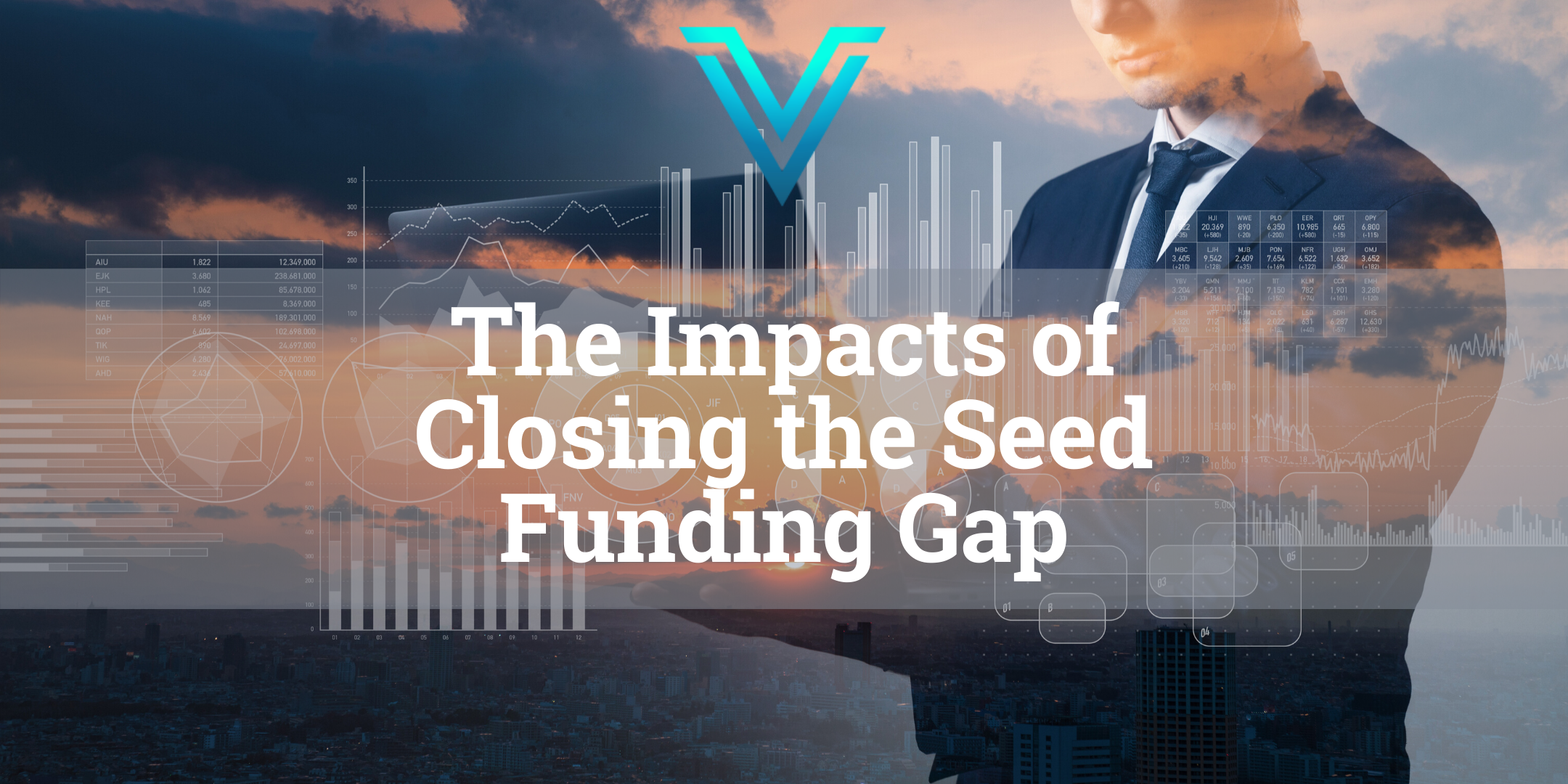 The Impact of Closing the Southeastern Seed Funding Gap

Previous research by Valor Ventures reveals a $1.8B annual seed funding gap in the Southeast. The research states that between 2008-2019, approximately $20B worth of startups were underfunded. What are the impacts on the region of closing this gap?

Closing the seed funding gap has a positive impact on economics, GDP, and job growth.

The impact of seed-stage investment dollars goes a long way. Providing founders with the resources to succeed in the first stage of startup growth results in compounded economic effects in the long term.

Seed stage investments are the foundation of venture GDP growth.

Within their respective industries, startups innovate at the cutting edge and spur competition; thus, $20B invested in seed stage startups in the Southeast since 2008 would have created substantial innovation and production. In fact, venture-backed companies have historically contributed to about 21% of GDP (Gross Domestic Product), originating from investment equating to only .4% of GDP. That is a significant economic return on investment that government, NGO, economic policy think tanks and social investment groups should note. Because first financing is the gateway to a startup’s successful growth, the seed stage provides the foundation for this kind of economic development and GDP multiplication.

Startups contribute a major portion of increase in employment in the US every year. This paper estimates that an average of 7,600 jobs could have been created per year in the Southeast from 2008-2019 if this seed gap was closed. For context, the addition of these jobs would have resulted in a 20% relative increase in net employment growth per year, among similar-sized enterprises. The goal of venture-backed companies is to continue to scale, thus creating more jobs beyond the first financing check. Therefore, the impact of this seed gap is likely far greater than estimated, demonstrating the importance of first financing checks to stimulate employment opportunities for the Southeast.

As there is no venture without the basis of seed rounds, this seed funding gap–or underfunding–in the Southeast presents a tremendous opportunity for economic growth. Investors who capitalize on closing the seed gap not only have potential to make superior return on investments, but also will be creating employment opportunities and building stronger communities with the potential to improve both regional and national economies.