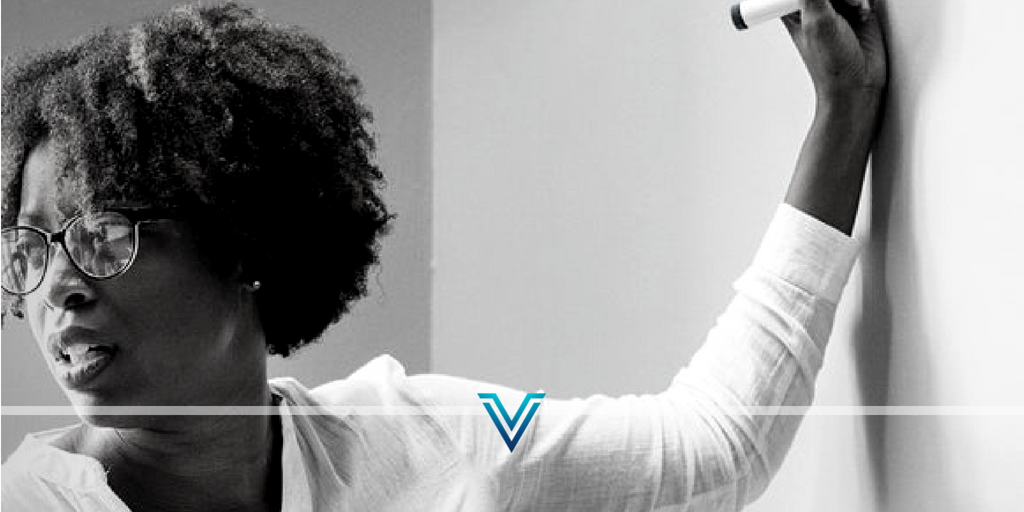 Patterns of sexual harassment disturb limited partners–but how do you spot them early?

As I write this, social media is on fire with stories of sexual harassment and assault from VCs to founders. In my previous post, I shared why some of the approaches–like decency pledges–just aren’t touching the core of the issue.

Sexual harassment in venture is not just one or two outlying cases but a cultural undertow that has destroyed many would-be productive investing relationships and is inimical to prudent investors. From the voices of the perpetrators themselves through blogs and tweets, they follow a certain path . . .

The limited partners who invest in venture capital have the strongest voice to create systemic change.

Many of them, from academic institutions to charities and foundations, have a stated goal of doing good in this world. Many more, like pensions, have mandates to support their own populations, which particularly in the case of teachers, are often dominated by women. For a number of limited partners, the conversation is evolving into how do you protect yourself from predatory venture capital firms, a great term I am borrowing from Kara Nortman at UpFront. I hope that conversation takes hold hard within the ranks of the ILPA and groups I belong to like NVCA, NASP and GAAPT.

So how would limited partners  tune diligence to uncover these kinds of risks?

When I’m looking at another VC firm–for example, to coinvest with–I use three tests to help me figure out what kind of culture they have. All of these have an objective bar:

Curious to hear from my colleagues about other trackable, verifiable ways to diligence a disposition to bias (or worse). What would you suggest?