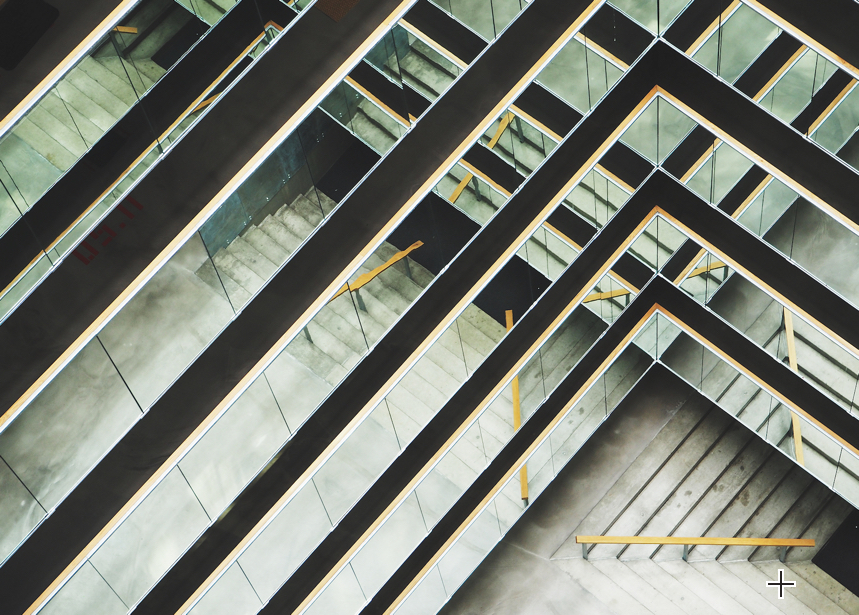 By Lisa CalhounNovember 28, 2016No Comments

Artificial intelligence is hot–but is it “too hot” for investors? While it certainly captures public imagination (and fear), artificial intelligence is a broad tech category that generally refers to code that learns by defining some of its own variables instead of relying on direct input variables. It’s not necessarily about superhuman intelligence, although the developing speeds of guesses paired with the speeds of response testing allow this type of tech framework to draw conclusions at a rate organic minds don’t relate to. Not being able to relate to the distance, however, didn’t stop us from going to the Moon. Not being able to relate to the speed, didn’t stop us from breaking the sound barrier.  On a personal note, I’m confident we’ll work toward a useful, beneficial AI.

For customer service, healthcare, and automation in general, artificial intelligence or smarter machines is the next step in the ongoing industrial revolution, where fewer things are made by human energy and more things are made by machine. The AI acquisition cycle is still young–first movers are mostly large technology companies like Google, Facebook, Intel and Samsung who understand how to scale the value of these resources (or limit the damage to their business by taking them out). Currently, the “AI code base” is still in development but progress is fast, especially thanks to open-sourcing of baseline frameworks. The development of artificial intelligence is much like the march of cloud/mobile–it’s going to change every industry, but not overnight.

In 2017, expect acquisitions to begin from corporations that are not global technology players. Sector and industry specific AI, particularly in manufacturing/operations and marketing/sales, are ripe for exits and buy outs.

*Through November 28, 2016. If you spot an error, that's awesome. Please report it to Crunchbase or contribute the Crunchbase database with your additional information--that's the where we pulled the data. www.crunchbase.com