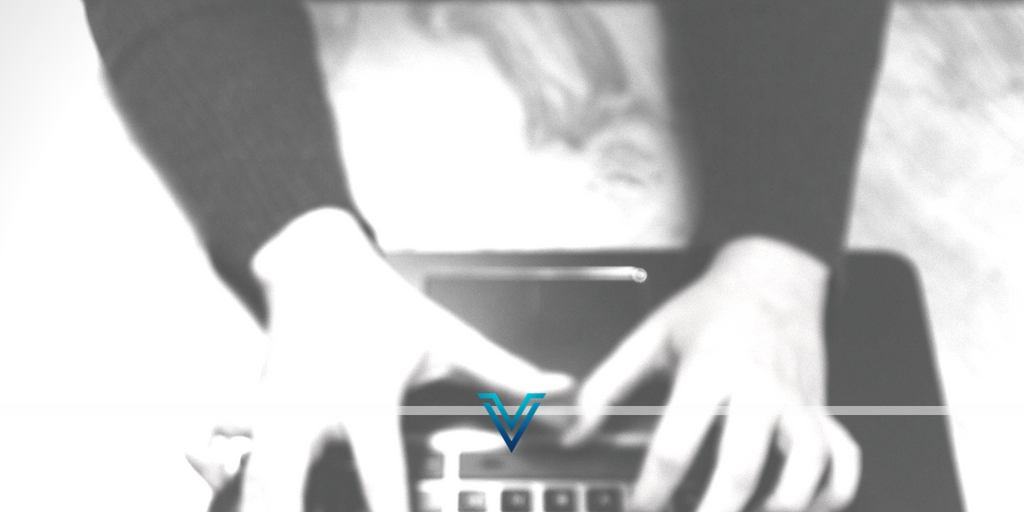 Why Georgia Just Ranked As a Top 10 Venture Capital State

Georgia venture capital is on the rise

Over the last three years, venture capital has changed significantly and limited partners are taking note.  The South saw $4 billion in venture capital last year. According to PriceWaterhouseCoopers last quarter,  Georgia venture capital tripped the Top 10 states for venture deals, with Atlanta alone bringing in 19 deals. Across the country, the trend held. Most new company investments (64%) were done outside of Silicon Valley, underscoring Valor’s thesis that Silicon Valley is an innovation destination more than an origin. Geekwire published a great chart: This is a big departure from what most limited partners expected, which is that by investing in mega funds on the coasts, they’d invest into the heart of the venture capital industry. Driving the move of innovation are two main points:

From 2014 to 2017, in just three years, the average size of a VC fund doubled.  As you might expect, with limited partners pouring dollars into these larger strategies, last year saw an 85% year over year increase in late-stage investment dollars. Did exits, which create returns to limited partners, follow suit? They did not. The exit count for venture capitalists decreased about 27%. (These numbers are all in the Pitchbook/NVCA 2018 Venture Capital Outlook if you’d like to dig in).

The net of it? There’s $600 billion in unrealized returns in companies valued at $1 billion or more. While unicorns show stunning paper gains for VCs, those same VCs raised real money on that paper money and now need companies that can provide capital back. Thus, businesses with significant monthly recurring revenue will never be more in fashion in than in the 2018 investing climate.

Imagine you are that founder. The one-room studio apartments lifestyle in San Francisco can be achieved in a lush three bedroom format in Nashville, Durham, Macon, Tampa, or Atlanta. Cost of living is 40% to 60% less in the South and a lot less hassle. So entrepreneurs are making real life choices. As an investor, imagine what 40% smaller valuations do for your ROI to get a sense of that impact on a venture capital investment.  It’s critical.

So these two factors are driving two venture capital realities: the early stage world which invests conservatively and the late state world which has been investing more aggressively. You can see it in the year-over-year analysis of the change in valuations of seed stage vs. late stage venture capital. Note where the 0% change line is: Venture capital in Georgia, Florida and other states can fuel returns.

Seed-stage venture capital jumped from 20% of all venture capital deals in Q2’17 to 32% last quarter. About 25% of those rounds are $1 million or below. That’s well within the reach of boutique VC funds like Valor and others you see in our local area. Most institutional investors tend to invest in late-stage funds, but more of the action and historically more of the return is in seed stage investing.

Check out the net return to investors provided by early stage versus late stage, according to the most recent benchmark by Cambridge Associates: