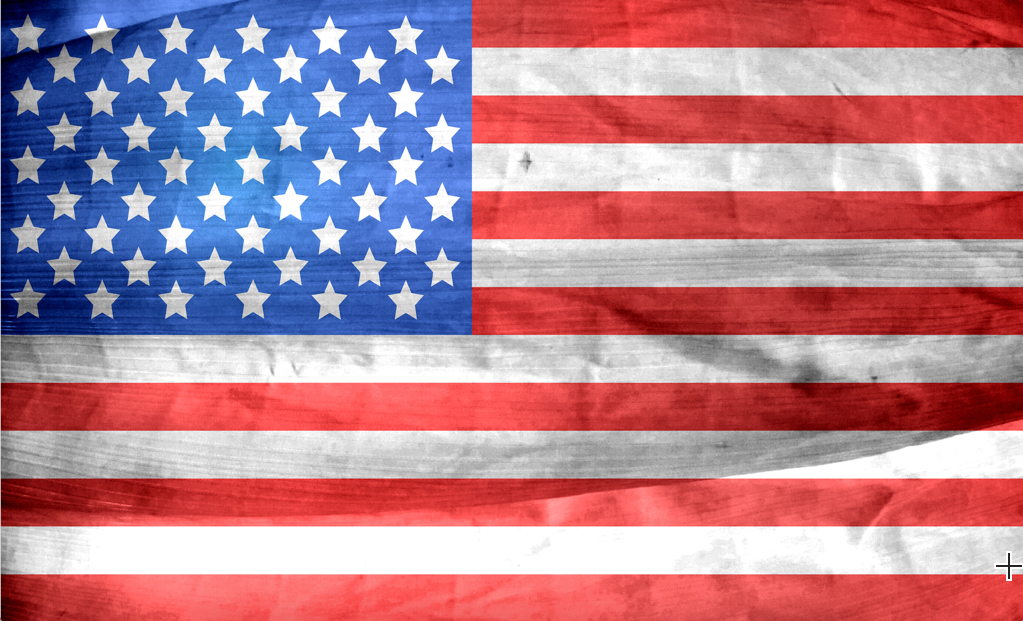 By Lisa CalhounDecember 12, 2016No Comments

A whole new developing infrastructure from chips to code to customers is being restacked. Artificial intelligence, or learning machines, whether you call them machine learning, deep learning, or neural nets, are the next wave of disruption. It’s going to be as big as the innovation and disruption ushered in by cloud/mobile in the last fifteen years. Fortunes will be made, and lost, from early investors in artificial intelligence. With such a massive financial, social and economic impact imminent, the White House issued a formal position paper with 23 recommendations. Let me cut to the chase: they don’t think superhuman A.I. is imminent. Well, not at least for another 20 years.

10 priority insights from the White House Report on AI

1) The government needs to make sure us citizens are more techie so we understand A.I.–really understand. Thorny issues like “if a self driving car could save 3 pedestrian lives but kill the driver, what should it do?” don’t have easy answers. Reading between the lines, the report implies our current citizenry doesn’t have a prayer of comprehending the issues right now and that’s a big danger. We’re more dangerous than AI.. The education process needs to begin as soon as kindergarten in data science and in ethics.

2) Our government needs to spend more money on R&D. This year, the government is spending about $1.2 billion on artificial intelligence R&D. The report suggests we triple that number, immediately. As a reference number, in today’s dollars, we spent $80 billion annually to get people on the moon. Or if this speaks more to you, public companies have reported spending just over a billion acquiring AI technologies this year alone–and more is spent in unreported private transactions.

3) AI is going to rewire our job market fast. Public policy needs to address labor and skill workers like teachers, machinists and janitors to protect their valuable work in a near future that doesn’t value physical labor as much.

5) There is some flowery language around government’s role in ushering in a potential new golden economic age, which I take as shorthand for universal income, but please read it for yourself. The report recommends we start interfacing with other governments on how they approach AI and create an etiquette, too. It’s the new frontier of diplomacy. The personalities of our bots are going to be interacting before our people are–and with less of a translation layer.

6) We’re in over our heads already with automated weapon systems and need to figure out how to secure them from malicious AI attacks as well as develop an actual, articulated policy.

7) Our government are huge fans of Open AI and AI standards, and, also don’t believe now is the time for government to regulate AI research or methods. (Later in the cycle, they think government should step in to insure fairness and safety standards.)

8) One of the big safety and fairness issues around AI is a lack of diversity. The report recommends that federal government should hire carefully to make sure our management of the opportunity of artificial intelligence is thoughtfully addressed from multiple perspectives.

“One of my concerns is that it’s been a predominately male gang of kids, mostly white, who are building the core computer science around AI, and they’re more comfortable talking to computers than human beings . . . They think machines will just figure it all out for us, but they underestimate the difficulties.”

Broadly glossing over the detail in the report, some 87% of the AI field is developed by white men. One of the recommendations is that human oversight committees be ready to appeal AI-moderated decisions in our justice and labor systems, or risk a serious inherent bias. (The report cites some previous issues/abuses already in this area in criminal justice.)

9) We should work toward automating a central air traffic control that regulates drones and planes. (Business idea, anyone?)

10) AI working with humans should be our first line of defense as a critical threat detection system.

Overall, this is balanced report–neither shrill nor head-in-the-sand. While the ten points above are my own shorthand for the highlights, in the interests of a more informed citizenry, go ahead and take in the report yourself.

First published in my column in Inc. Magazine.