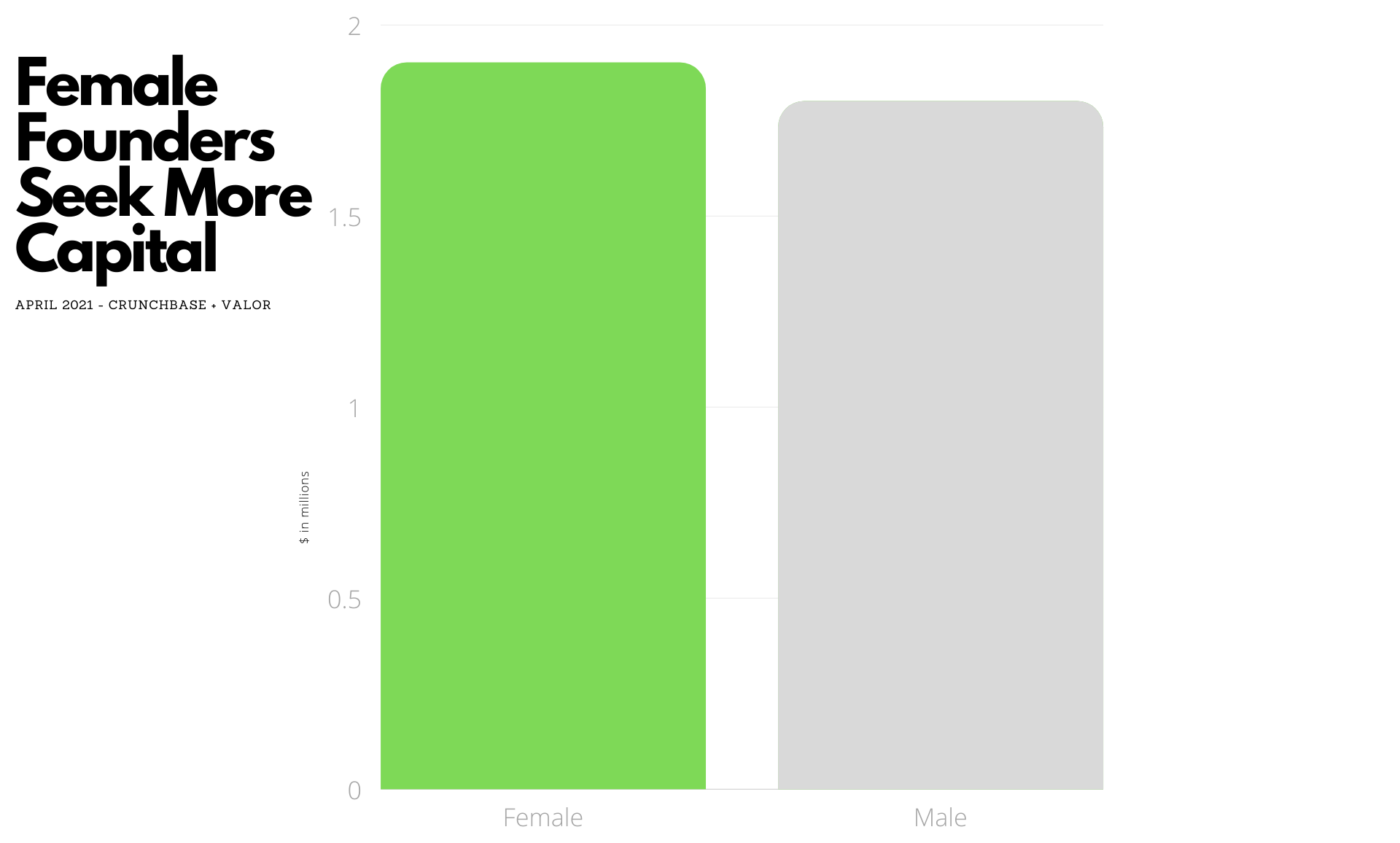 As an Investor at Valor, I’m privileged to source and invest in startups across the Southeastern US. Through outbound sourcing, inbound communications, and referrals I speak with dozens of companies each week. Valor’s database of Southeastern founders has become one of the most comprehensive datasets thanks to our rigorous tracking practices. I’d like to share a few insights based on the companies I reviewed in April.

Southeast Founders Are On the Hunt For Capital

On average across the Southeastern US in April 2021, B2B software startups I saw were seeking an average of $1.8M for their seed and post seed funding rounds. Looking at a national comparison, B2B software startups raised an average of $3.3M in seed and post seed funding. While valuations weren’t detailed explicitly, we assumed a relationship between the amount of capital sought and relative valuation. Assuming the amount sought is closely related to valuation, one could infer that there was a near 59% difference in southeast startup valuations compared to the US national average for April, according to Crunchbase data. 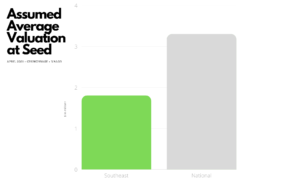 The Prior Funding Picture

Collectively, these startups had raised an average of $882K prior to the current funding they’re seeking compared to the Crunchbase national average of $4.4M. 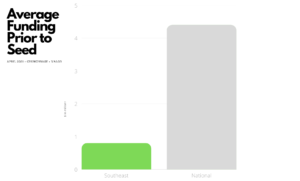 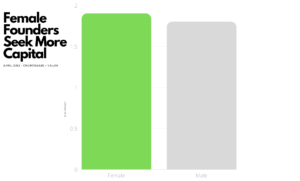 Following a monthly cadence, we will continue to track what we’re seeing to identify more well defined patterns underpinned by macroeconomic tailwinds and headwinds within the Southeast Startup ecosystem. Follow Valor on Twitter and LinkedIn to stay abreast of our monthly updates on seed stage founders in the Southeast!