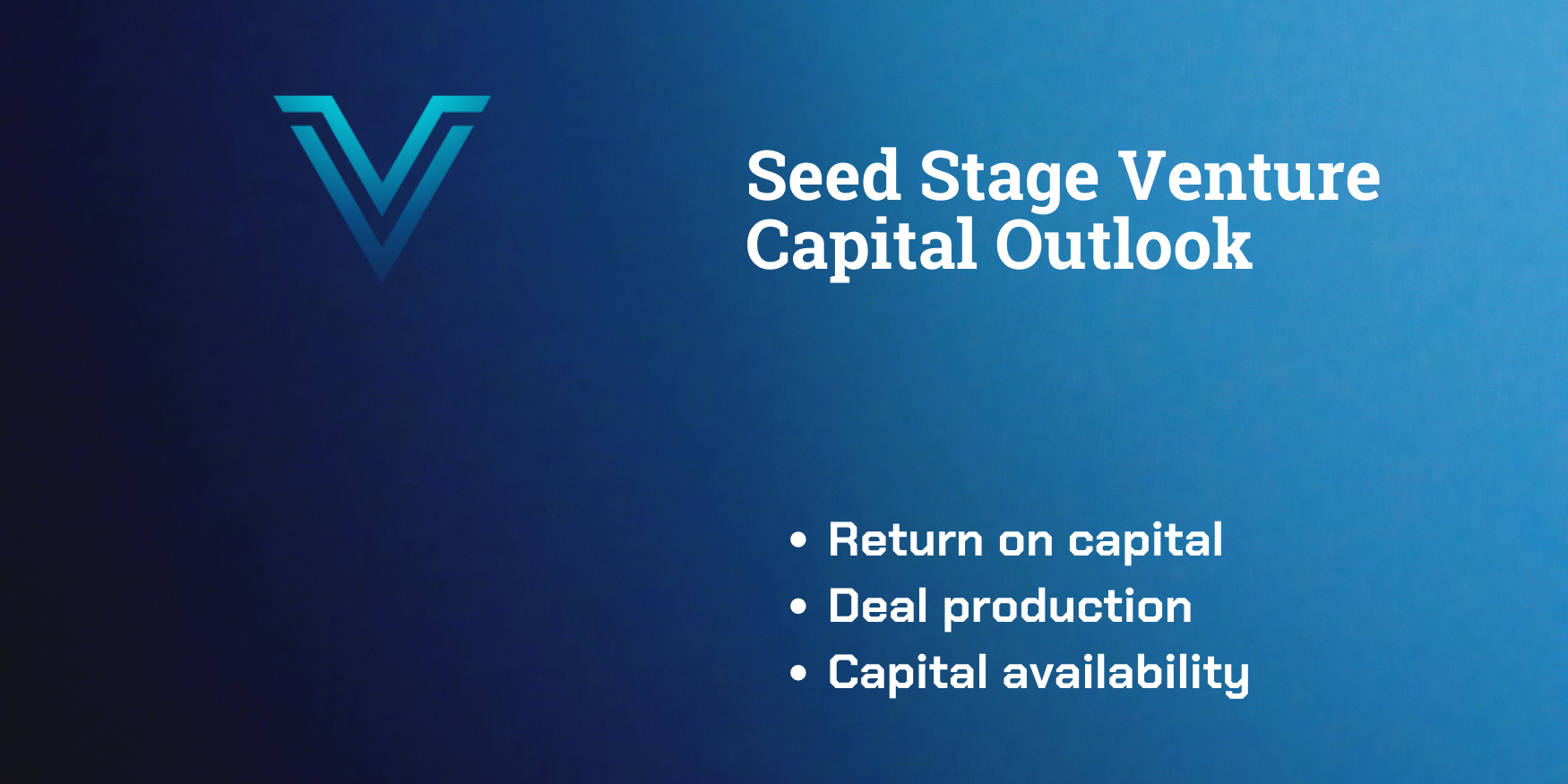 Which region produces the best value for your next venture capital dollar?

The last four years of exits clarify a surprising trend. In this numbers-driven report with multiple charts and graphs, we look at the South’s performance against other regions on 3 main indices:

Venture capital and the South

The latest figures and charts on:

Investors and consultants, request your copy of this numbers-driven report: